It’s finally autumn!! Personally, I’ve always felt that autumn is the best season for reading. I prefer reading in a cozy armchair to reading on the beach and now, it finally feels good to sit inside under a blanket with a cup of tea. Autumn is also the season for pleasant melancholy and nostalgia, and with this in mind, here’s a selection of the best books currently in stock at Idlewild now, to give you that nostalgic autumnal feeling.

MEMOIRS FROM BEYOND THE GRAVE (1768-1800), François-René de Chateaubriand — First on our list, from perhaps the most melancholy man to ever live, the Viscount of Chateaubriand narrates the first half of his life in this new English edition of his memoirs, considered a classic in France. His eventful life included hunting at Versailles, with Louis XV, keeping his head in the French Revolution by fleeing to the new United States, and having an affair with the most beautiful woman of the age, Madame Récamier. Yet, when he reflects on it all, “I never attend a baptism without a bitter smile or a pang of the heart. After the unhappiness of being born, I know of none greater than giving life to a man.” 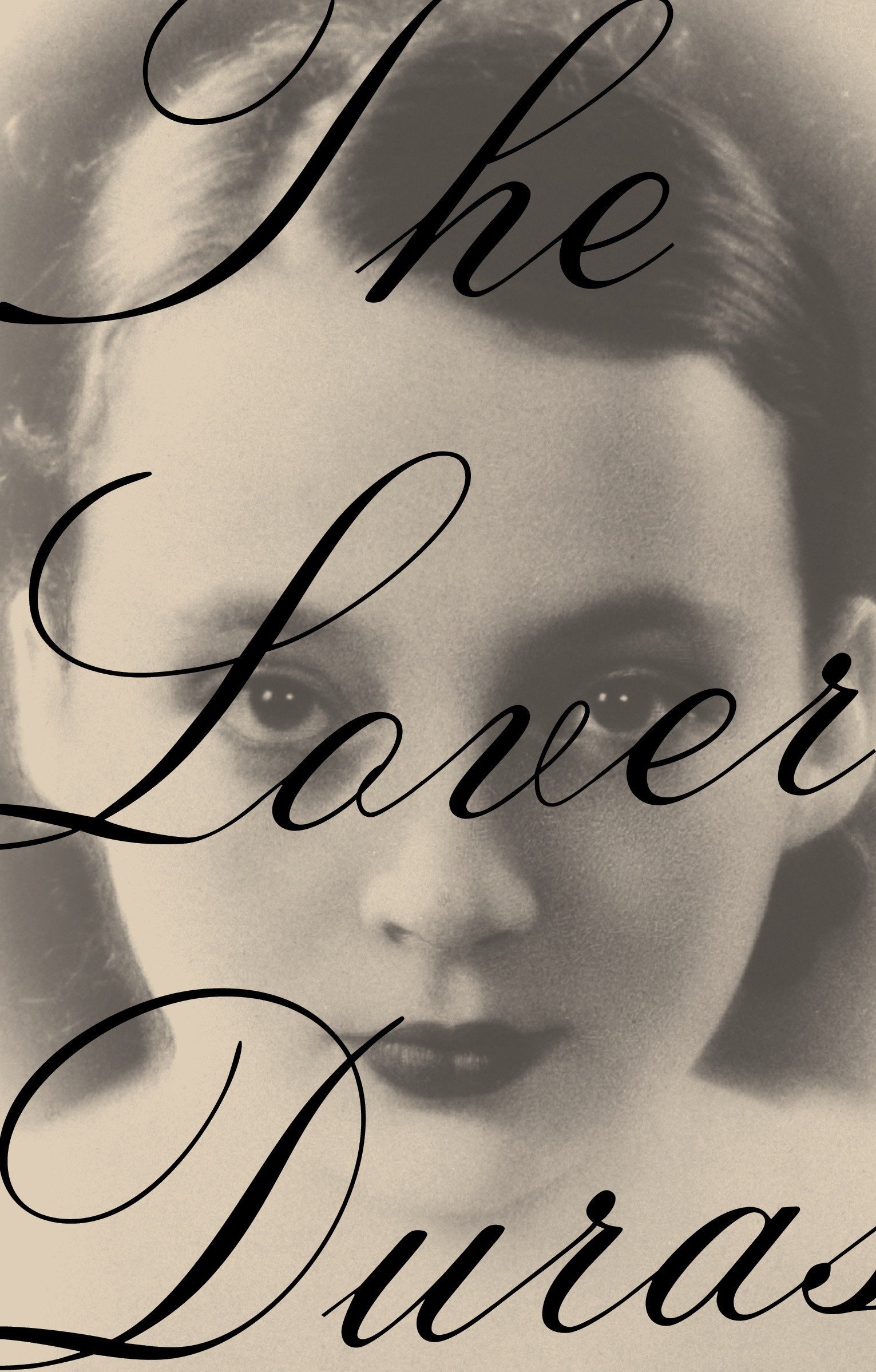 THE LOVER, Marguerite Duras — Perfect for a single-sitting read on an autumn afternoon. In this novelistic memoir/memoiristic novel, Duras tells the story of an early love affair she had as a teenager in colonial Vietnam. She jumps back in forth in time to relate her own descent into alcoholism, her (abusive? incestuous?) brother’s sordid death in Paris, and much more. The first lines sum up the deliciously melancholy vibe: “Everyone says you were beautiful when you were young, but I want to tell you…I prefer your face as it is now. Ravaged.” 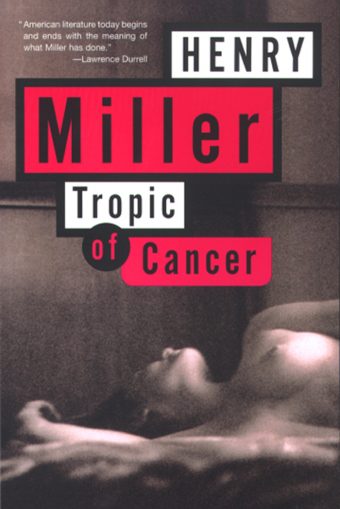 TROPIC OF CANCER, Henry Miller — This book gained a reputation as near-pornographic because it was banned for many years in the United States and because the successful legal battle to overturn the ban changed US censorship laws. But what is it really about? Wandering around town feeling bad after a terrible breakup. Are there sex scenes? Yes. Are they deeply melancholy and actually maybe more about existential despair than desire? Yes again. “We breathe into each other’s mouth. Close together, America three thousand miles away. I never want to see it again.” 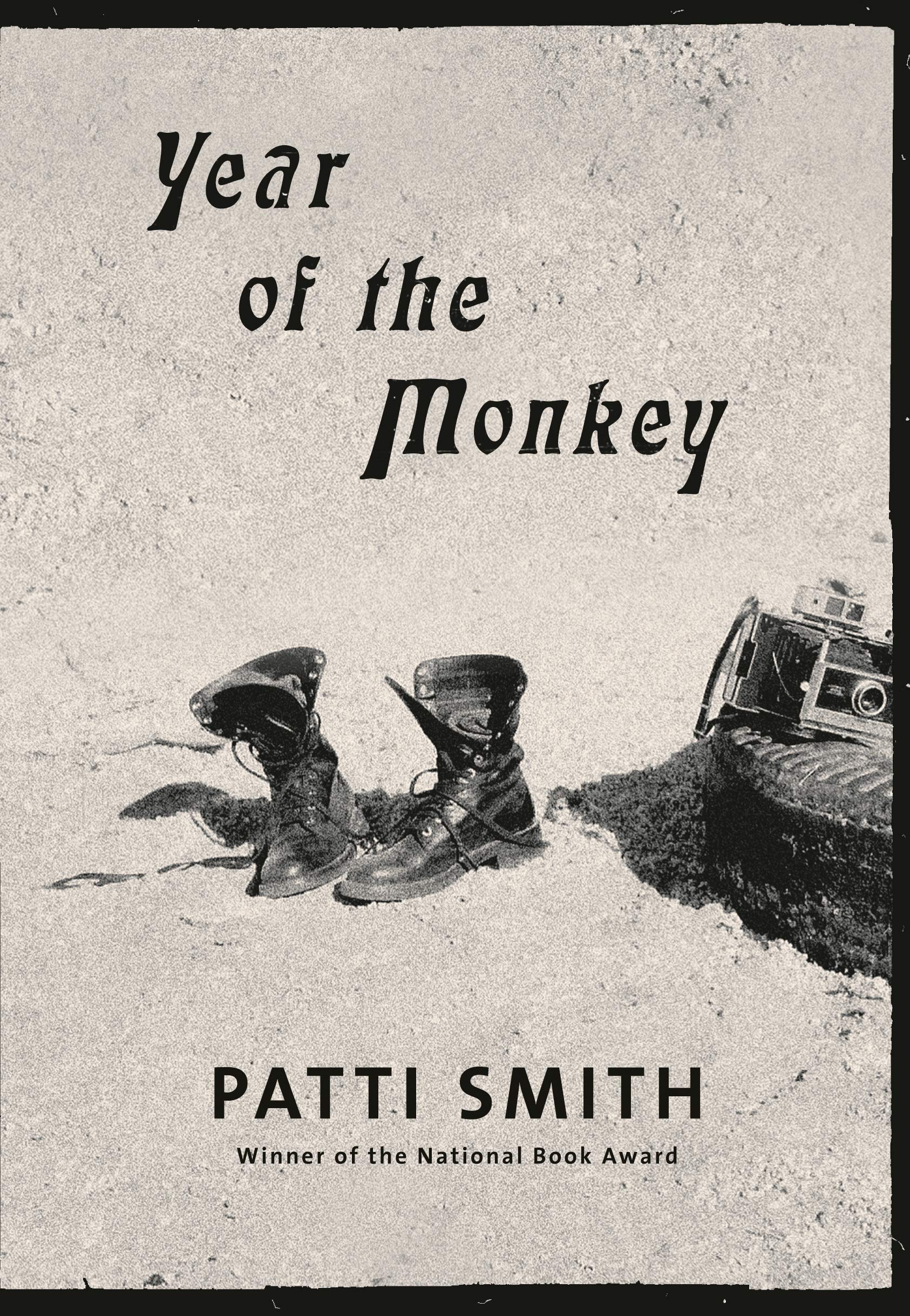 YEAR OF THE MONKEY, Patti Smith — Patti Smith has re-invented herself as New York City’s favorite memoirist. Her newest book tracks her travels in 2016, as she wanders the West alone, haunted by her past and by America’s present. Another good one to curl up with and read in a single afternoon!

JOURNEYS, Stefan Zweig — Until recently, Zweig’s writing was best known to Americans through Grand Budapest Hotel, the Wes Anderson movie they inspired. Luckily, in the past few years, his work has become increasingly well-known to American audiences thanks to a series of re-issues and new translations. This new collection brings together his best writings on travel in Europe before World War II, a lost time of railway carriages, small farmers, and mysterious aristocrats. To close this list, his thoughts on Bruges sum it all up: “It’s hard to wander in the evening through the dark and confined streets of this dreaming town without abandoning oneself to a serene melancholy, that gentle nostalgia aroused by the last days of autumn.”